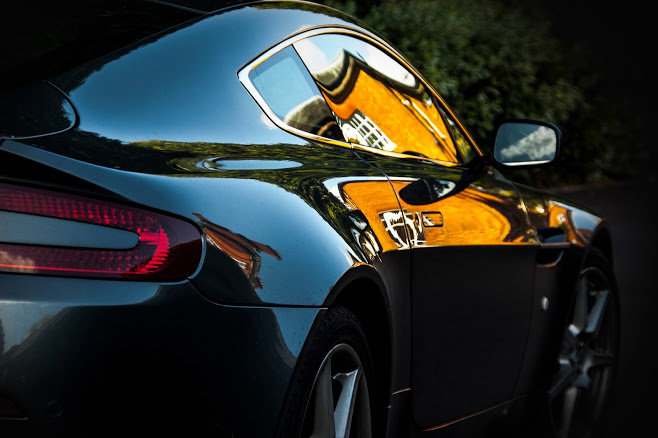 Optional car parts are meant to enhance a car’s appearance or performance beyond the capability of standard factory parts. Whether you want a slick spoiler, a remote vehicle start-up, or a nitrous kit for racing, optional new and used car parts are available in shops and junk yards.

Unfortunately, some car parts exist only in movies, books, comic strips, and your imagination. Imagine how much better your car can look and perform with a few awesome yet unattainable options. Take a look at these four fictional car parts you wish were genuine.

1. Flux Capacitor — Back to the Future

One of the most notorious fictional car parts is Doc Brown’s flux capacitor seen in the Back to the Future series. The flux capacitor achieved notoriety in 1985 when it propelled a 1982 DeLorean into the past. Doc Brown claims he thought of this important component of time travel when he fell and hit his head while he hung a bathroom clock.

A flux capacitor aids in time travel with the assistance of your car’s steel body, which improves the flux dispersal field to catapult you and your car more smoothly through the perilous space-time continuum.

A flux capacitor in your car or truck gives you the ability to visit the past and the future, as long as you have an adequate power source like plutonium, a lightning bolt, or even a Mr. Fusion Home Energy Reactor.

2. Mr. Fusion Home Energy Reactor — Back to the Future II

This handy little power source sounds at first like it’s intended for home use, but this is not the case. Mr. Fusion merely uses household waste for fuel to power your car or truck. In fact, Mr. Fusion can power more than an ordinary combustion engine. The inventor Doc Brown uses Mr. Fusion to power hover capabilities in his car, something not ordinarily achieved with mere unleaded gasoline.

Mr. Fusion is your best investment during times of high gas prices, threats of global warming, and the push toward more green energy solutions.

James Bond movie fans are familiar with the Aston Martin V12 Vanquish featured in the 2002 movie Die Another Day. James Bond is famous for his use of vehicular gadgets installed by tech-wizard Q. The Vanquish is probably one of Q’s crowning achievements due to the sheer number and originality of spy gadgets within.

The invisibility cloak generator is a first of its kind. When active, the generator makes you and your car completely undetectable or “cloaked.” Think Stealth Bomber, but in a more earth-bound form. The cloaking ability allows you to slip by unseen at great speed on the freeway. Even better, your invisible car is no longer at risk for theft while parked in high-crime areas.

The Vanquish is so amazing that it’s worth mentioning an additional infamous car feature James Bond had access to: the ejector seat.

The idea of a seat that can eject a passenger much like a jet engine is not new to 007. However, Bond has not enjoyed the benefit of an ejector seat since the 1964 movie Goldfinger when his Aston Martin DB5 had such capabilities. Traditionally the ejector seat is in the passenger position to get rid of an enemy suddenly and efficiently.

The ejector seat has an additional benefit as Bond demonstrates when a missile knocks his Vanquish upside-down. Simply activate the ejector seat to flip your car back onto all four wheels.

You may never score one of these fictional car parts for your own vehicle, but there are plenty of more realistic options at City Auto Used Autoparts. Visit us to find used and hard-to-find vehicle parts today.